The effects of my retirement last year are not only about me. Long Suffering Wife (LSW) had to be in agreement that my retirement was a good idea since it was clear that there would be a significant impact on her too. That has proved to be the case since I stopped work and moved back to the family home from my 5-day-a-week flat in London. She no longer has large tracts of the day to herself and the house that she controls so well now has an additional presence (/interloper?). It was therefore somewhat of a relief for LSW when, for the first time in 7 months of retirement, I headed back to London for a few days last week and gave her a bit of space and time alone.

I know that she enjoyed that. I also had a very good time.

I visited the Museum of London, the Victoria and Albert Museum, the National Portrait Gallery and the Temple of Mithras under the new Bloomberg building. I also took in an occurrence of The Lantern Society (one of the best folk clubs in London and one I had frequented regularly until last July) and spent a couple of hours in the Rough Trade East record shop listening to new music. That was all fitted in around a few catch ups with Middle Son (MS) and some old friends. It was also good to go out for dinner with Eldest Son (ES) who put me up in our Barbican flat. It was an active few days. 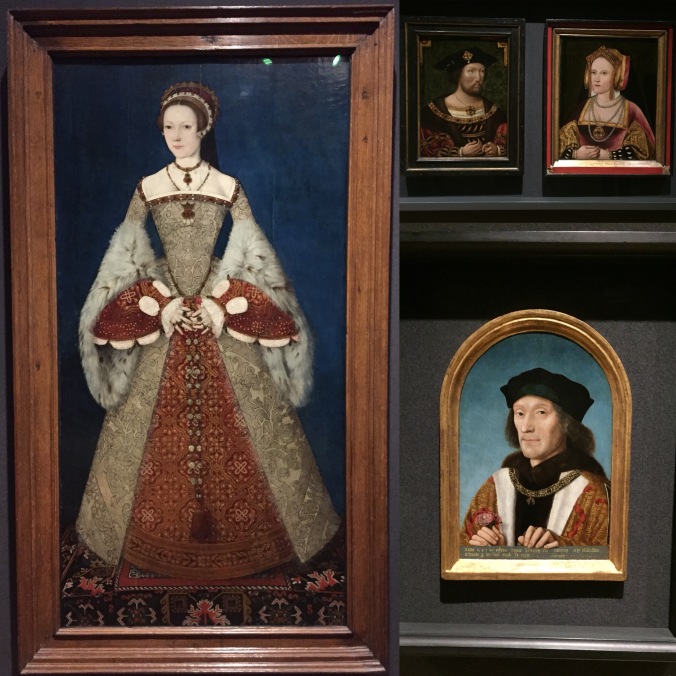 The cultural highlight was the Opera exhibition at the Victoria and Albert Museum. It’s a history of opera told through focus on seven operas as they premiered in seven cities including Venice, London, Paris, Dresden and Leningrad. The exhibition shows how each opera was influenced by the events and politics of the time and, in turn, ignited passions in the cities in which they were performed. The magic was in the immersive experience generated by the wearing of headphones that responded to where one stood physically in the exhibition. They played the operas (also shown in videos) but also provided spoken insights into them and other sound effects all of which amplified the historical context in the cities in which the operas debuted. It is a fascinating exhibition.

I also loved the Temple of Mithras which was a swish and free exhibition of a Roman temple that was discovered in the Second World War and is now re-positioned in its original location under the new buildings in Walbrook. A lot of money has been thrown at the display and it’s well worth booking up a visit.

After all that walking and cultural input, it was important to eat and drink well and I did! The ineptly named Flavour Bastard restaurant provided a very tasty lunch. It was near empty but that meant there was no rush as I caught up with an ex-Accenture colleague made redundant from Accenture with myself in around 2009. The canapes at the Accenture Alumni event I briefly attended were small and tricky to eat but dinner at Flat Iron with ES was more straightforward.

I also had a good evening of beer and curry with two other work ex-colleagues from a project way back in 1977. We have differing views on Brexit but otherwise set the world to rights and discussed the benefits of retirement. One retired 5 years ago, the other has yet to sample the delights.

Old Mates Contemplating Retirement, Grandfatherhood, Beer And Where The Next Curry Will Be

We agreed that what primarily keeps, or kept, us at work were the qualities of people we work(ed) with. In my case the impact of that aspect of retirement was diminished by the fact that, in the later years of my career, most of the people I interacted with were overseas. Therefore interactions were rarely face to face and were, correspondingly, of relatively limited depth. That reduced the sense of loss when I retired.

I think we also concluded that a clean break from work is probably the best option – one can always resume some form of work later if work-less retirement doesn’t provide all one needs. Finishing work abruptly on a stress high may not be healthy but, in my case, the intensity of work had already decreased as I moved into the final work years. So, again, the impact of stopping work was not as great for me as it may be for some.

More of an impact for me was the sudden move out of London. However, that also has been ameliorated by the fact that I can still have weeks like last week when I can visit and stay in my old flat on the sofa bed.

I’m looking forward to my next visit already. 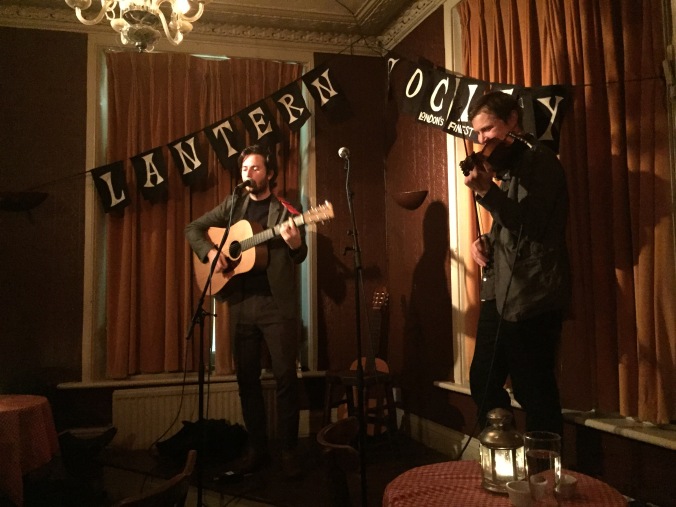 5 thoughts on “Catching Up With London”