Autumn is well and truly here.  The weather has been very variable.  Days of heavy rain sufficient to test guttering, fill the local streams to brimming, and force a frustrating postponement of a Forest Green Rovers Football Club fixture, have been followed by frosty nights and wonderfully cloudless, sunny days.  The trees are turning brown at different rates depending on their species and health.  The woodland views from my normal walk routes are glorious patchworks of subdued colour. 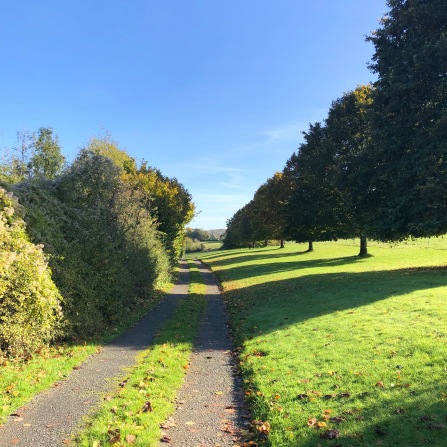 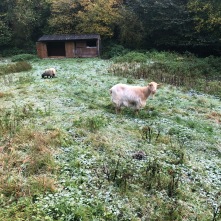 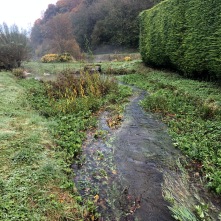 Last week, Long-Suffering Wife LSW) and I used one of the days we had once reserved for a trip abroad, long since postponed, to do a more modest excursion into East Somerset.  Over the last five years or so, we have become quite familiar with the countryside there and some of the pubs, restaurant and galleries around Bruton.  It’s a lovely area and Time Out Magazine calls Bruton ‘a bit like an abridged Stoke Newington with better air quality’ with its interesting shops, eateries and architecture.

This time, we visited a new garden set in the grounds of a large mansion that has recently been developed as a hotel called The Newt.  The garden has only been open to visitors in recent months and is still under construction.  However, the main bones of the garden, services and on-site workshops (producing cider, bread and other delicacies), are in place.  It has great views over the local countryside and is already somewhere I would recommend highly.

£15 initially seemed a bit steep for a garden that is so young and new.  But whole enterprise exudes class, attention to detail and quality; the visit (including a lovely lunch) was very good value.  We arrived just in time for a very interesting garden tour by one of the 18-strong operational gardening and woodlands management team.  The guide was every bit as impressive as the things he pointed out and he was able to give a few insights into the history of the house and garden. 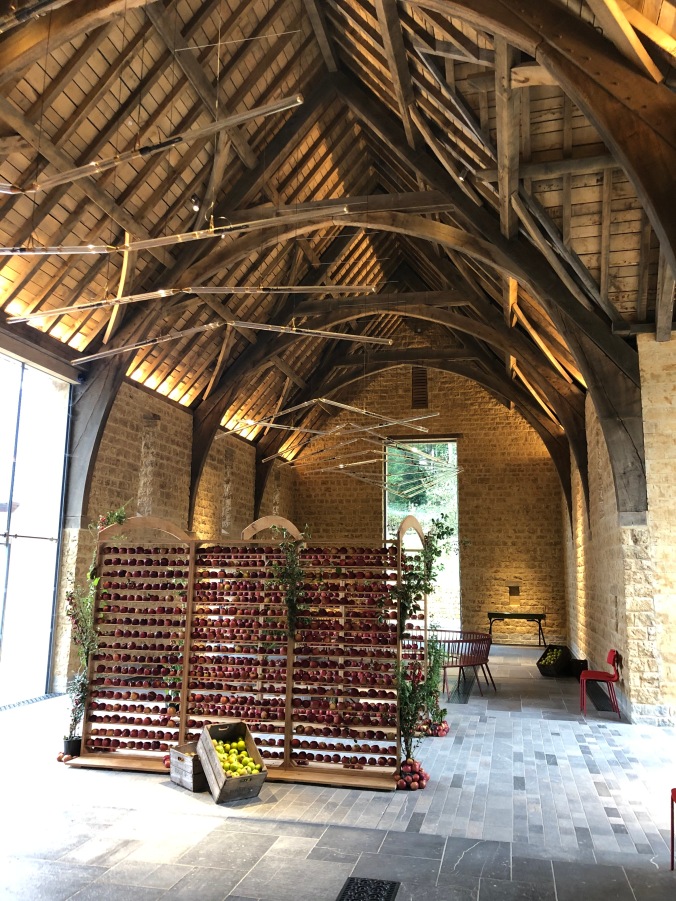 The estate, of which The Newt has become a core feature, was created in the 17th century.  From 1785 it was home to several generations of the Liberal Hobhouse family, including Arthur Hobhouse, a founder of the national parks system in England and Wales. 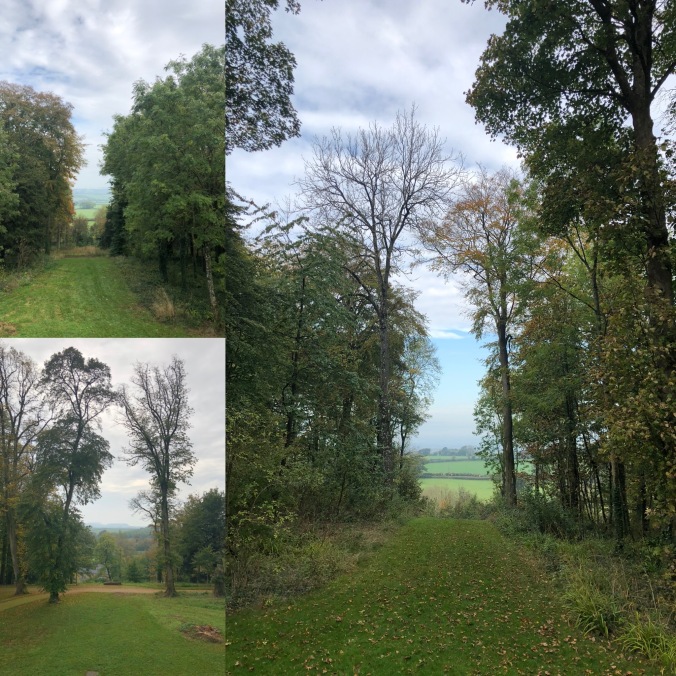 The Newt: Views Through The Woodland

The South African pair of Karen Roos and Koos Bekker (a telecoms magnate) then bought the property in 2013.  They had previously developed Babylonstoren near Cape Town which is a marvellous garden and winery that LSW and I had loved during our visit to South Africa in 2017.  At The Newt, they have converted the Palladian fronted mansion into a luxury hotel and invested hugely in a transformation of the garden and outbuildings.  The have used the garden designer (a Frenchman called Patrice Taravella) they employed at Babylonstoren.  As a result, by design, The Newt has a similar feel to Babylonstoren but is a tribute to the apple and cider rather than the grape and wine. 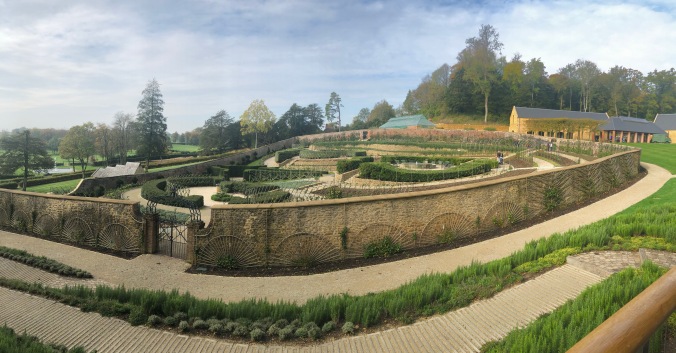 Panoramic View Of The Parabola Garden

The centre-piece is a walled, egg-shaped garden, called ‘The Parabola’ with multiple centres, terraces and running water.  It is filled with 250 varieties of apple tied to laths (thin strips of wood) pinned to the walls or being trained up metal arches.  All are under-planted simply with a relatively small variety of herbs.  The whole ‘Parabola’, is tilted south towards a huge view and is already spectacular.  It will be even more so when the apple trees are more mature. 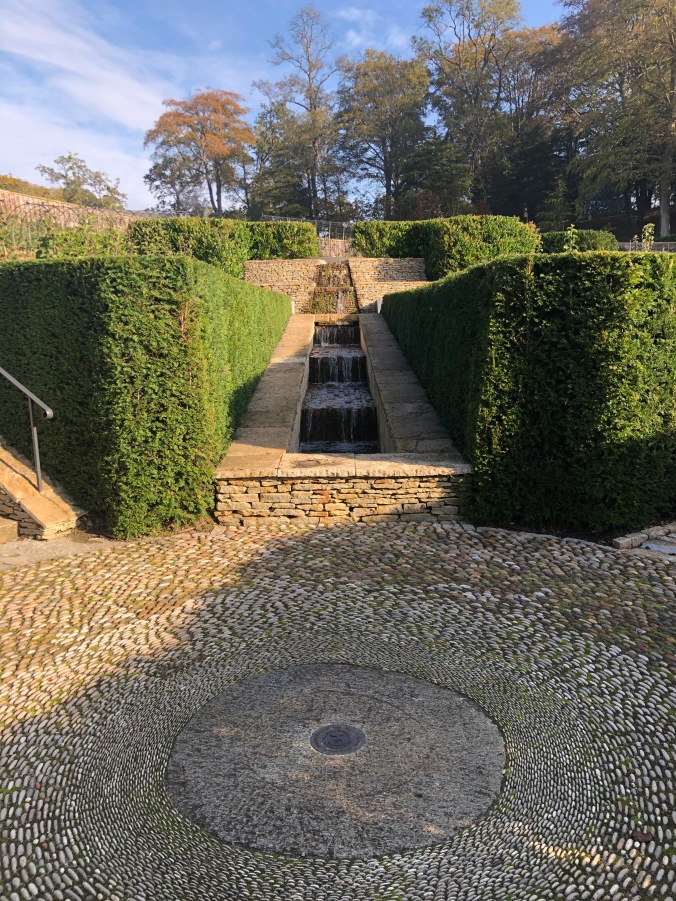 The Newt: Water Runs In The Parabola Garden

This central show orchard is surrounded by a variety of differently cultivated areas.  These include cottage gardens, grass gardens, lawns populated by chickens, and three small walled ‘colour’ gardens filled with plants of white, then blue, then red.  Below the long lawn and bathing pond (now for newts!) in front of the hotel, the vegetable garden is particularly impressive (and clearly devoid of the badger and deer damage we are so familiar with at home!)  The woodland provides gentle walks away from the main buildings and we saw plans to open these up further. 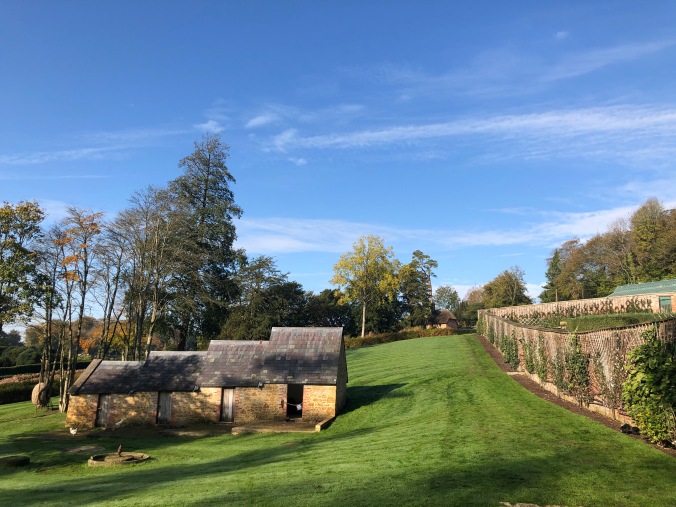 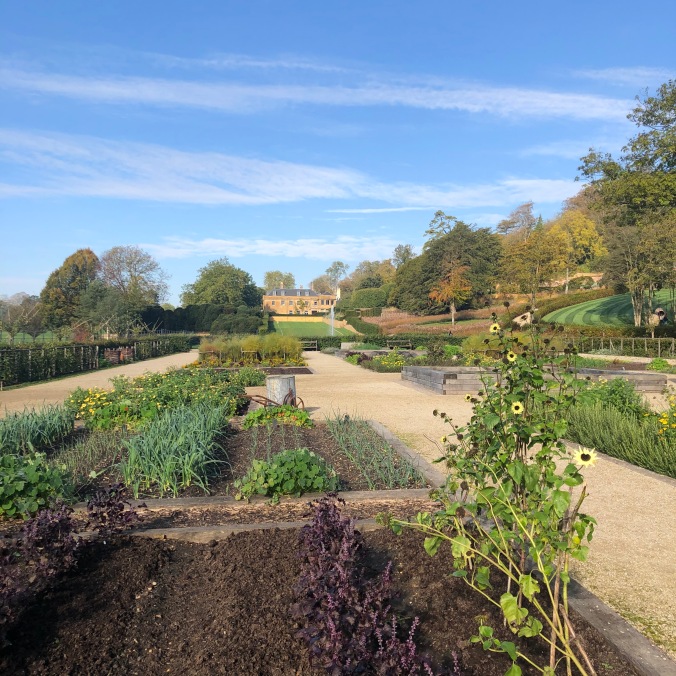 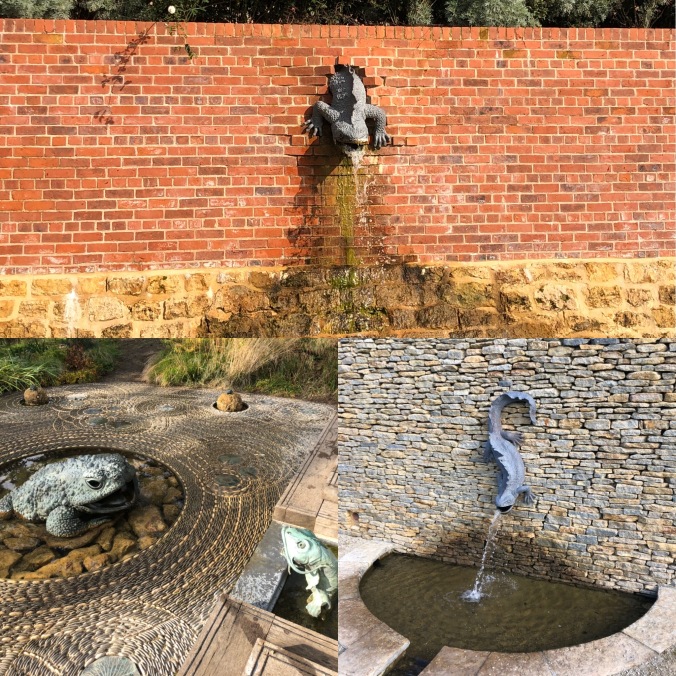 We are planning to re-visit The Newt both in Spring and in about 4 years, by which time further developments will have taken place and the planting will have matured. 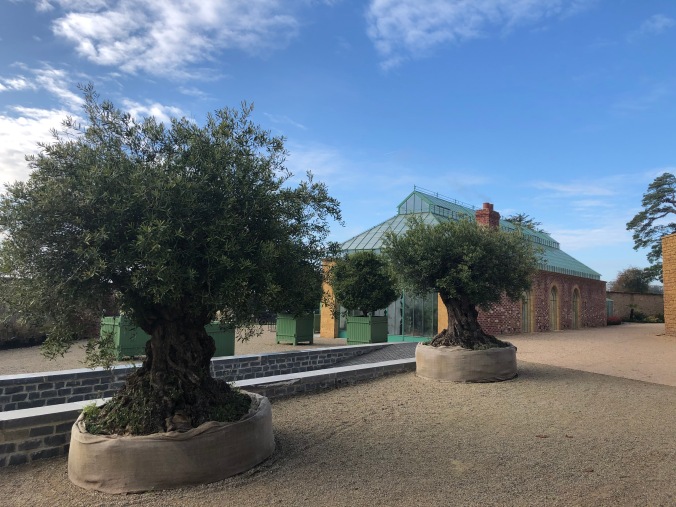 The Newt: Conservatory and Olives

Now Autumn has arrived and LSW has finished work for the season, we plan to go on more trips like the one to The Newt.

Also, finally, we have scheduled a short trip abroad. With Brexit being postponed again we are slipping in a trip to Venice in November.  Given it is only for 3 nights, travelling by train is impractical so we are opting to offset our carbon expenditure in the air.  Ryan Air include this option in their booking process but it appears not to charge enough given that the ‘bad’ gases from flights go immediately into the upper atmosphere where they are not broken down.  I used Solar Aid to top up the offset contribution.

We have always recognised that we needed to visit Venice – so many have told us that it must not be missed and that it is unbelievably beautiful.  Hopefully the weather will be as kind as it was when we visited The Newt but I’m sure we will love it anyway, and won’t have damaged the planet too much. 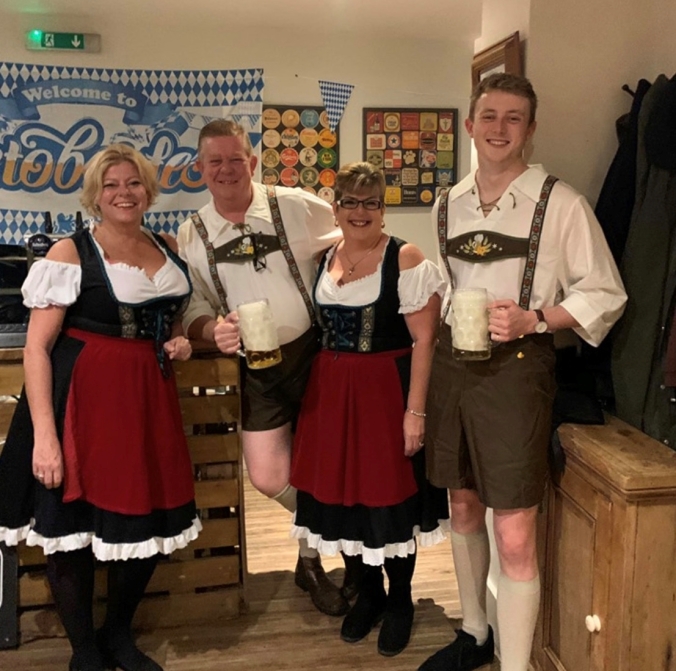 One thought on “Visiting The Newt And Going Abroad”